On Thursday, 15 April, residents of Spring, Tx, were pummeled with hail the size of golfballs. The major storm passed through, dumping buckets of hail in the area accompanied by high winds.

Residents of the area could barely hear each other speak over the sound of the hail falling on their properties. Many ran outside to secure their outside furniture and move their vehicles out of harm’s way.

But unfortunately, some people’s cars were severely damaged by the hailstorm. Many vehicles lost their windshields and suffered severe dents to the body. 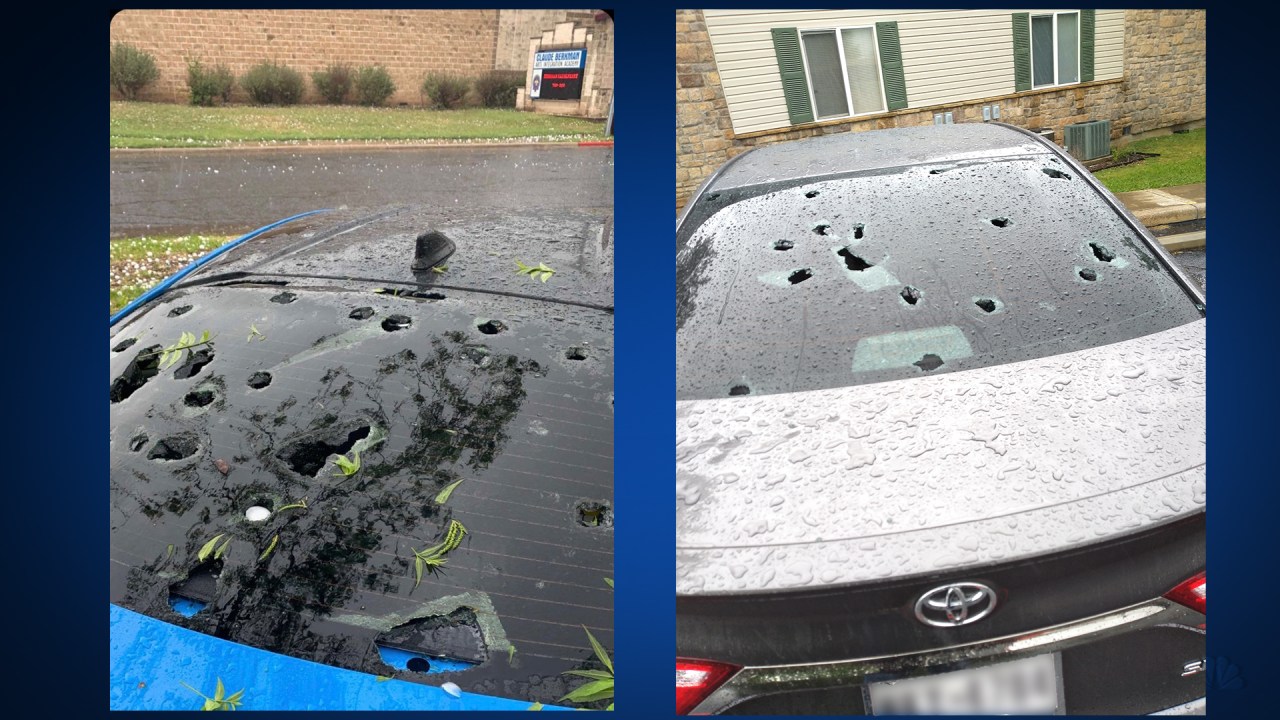 Severe thunderstorm warnings were also issued for the area, and residents were urged to stay inside and out of harm’s way. Several regions of the state were also hit by the hailstorm, and regions as far as the Alabama Gulf Coast were also severely impacted by hail earlier in the month.

Insurance companies reported an increase in roof damage insurance claims. Many residents’ homes suffered some significant knocks and dents during the hailstorm. Once the hail passed, some rainfall washed over the area, melting most of the hail, scattered throughout Spring.

Many were excited to welcome the new season in, only to have to deal with this dreary weather.

A hailstorm of this size can impact your home pretty bad if you don’t have the right materials in place to protect yourself and your home.

By installing durable roofing materials on your home, you would be able to minimize hail damage.. It’s always best to be prepared for this type of weather than having to pick up the damaged pieces after.

EZ Roof & Construction in Spring make sure to install only the most durable roofing materials for your home.

We understand the climate of the local area and know what to expect when it comes to severe weather experienced in the area.

For professional roofing services in Spring that you can always rely on, give EZ Roof & Construction a call today!

Quick Menu
About us